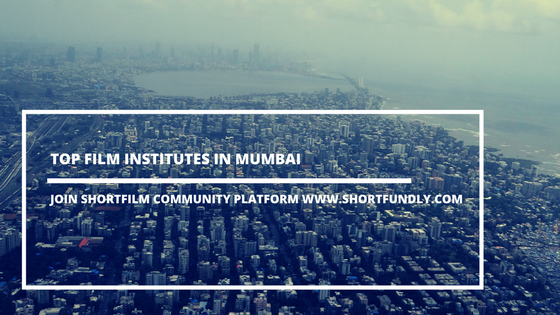 Mumbai, the birthplace of Indian Cinema is home to eminent directors, actors, music composers and producers. Dadasaheb Phalke laid the foundations with silent movies and the oldest film broadcast took place in the early 20th century. The Mumbai International Film Festival and the award ceremony of the Filmfare Awards, are held in Mumbai every year. Some of the prominent film institutes in Mumbai are as follows:

Whistling Woods International:
Whistling Woods International was established in 2006 by the famous Bollywood director Subash Ghai. It operates in association with Mukta Arts Limited and Film City Mumbai. The institute has alliances with many well known institutions like Griffith University(Australia), Deakin University(Australia), School of Visual Arts(USA), London College of communications to name a few. Mumbai Film Academy is one among the best film schools providing total film study courses. Students from over 84 countries undergo training at MFA. Digital Academy, with its humble beginning, is now one among the leading film institutes in Mumbai. Their mission is to equip an individual to think beyond the ordinary.
Courses in disciplines like direction, sound recording, cinematography, acting etc. are provided. With its spacious 40,000 square feet campus and cutting edge technology, it has attracted students from all over the world. Their alumni works with UTV, Excel entertainment, Neo Sports, Pogo, National Geographic and 93.5 FM to name a few.

Zee Institute of Media Arts:
ZIMA is an integral part of Zee Learn Limited(education division of Zee Networks). It offers a plethora of courses from film making to film editing.