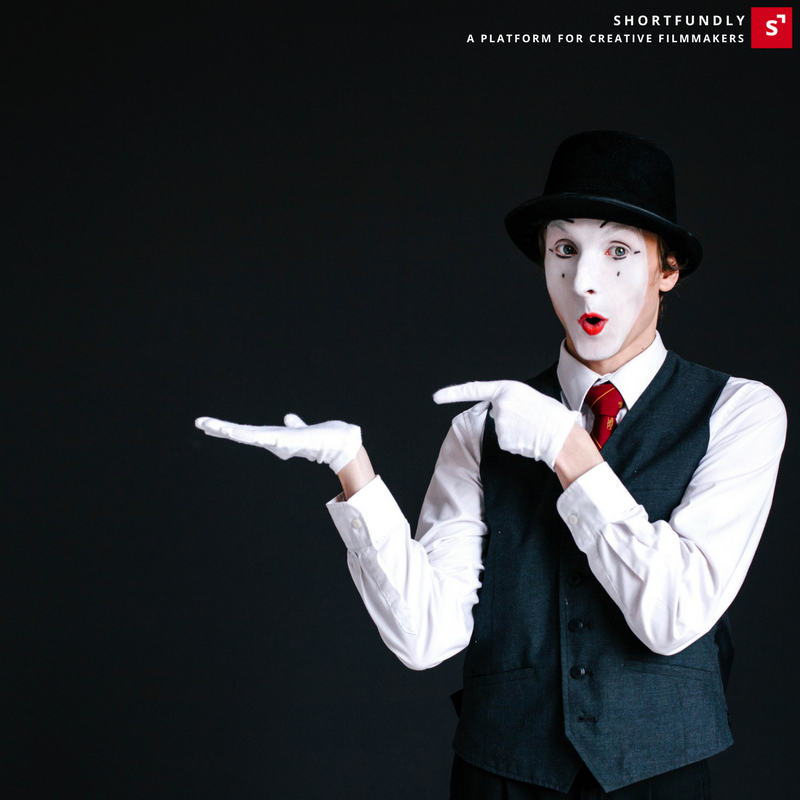 Film schools are universities or educational institutions that deal with the aspects of filmmaking as academics and whose graduates are qualified film makers. Film schools started with teachers giving out essays for students to learn and have grown over the years fulfilling the demands and requirements of the expanding film industry. Film schools, now practical, coach screen writers, film makers, photographers and fill many technical positions. They give out graduate and under graduate degrees with the courses lasting from 1-4 years. There has been a debate about the relevance and efficacy of film schools over the years, but they produced many fine graduates like Sanjay Leela Bhansali, Pritam, Rakesh Bedi and many who are now a great asset to the film industry. A film school allows a person to understand the conventional and artistic methods of film making and incorporate the demands and methods of modern film making to its students. Although independent and digital film making have established that a film can be produced without formal degree and training, few hands-on experiences and individual short projects assigned by the school, make its graduates more qualified and well prepared for the challenges awaiting them in the fields of film making.