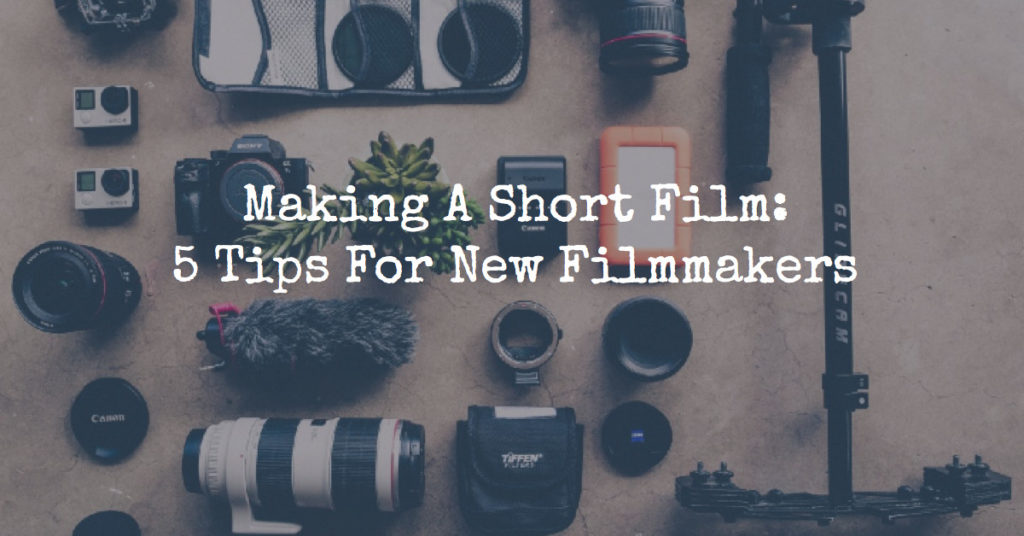 Some of today’s top directors didn’t graduate from film school: Steven Soderbergh, Robert Rodriguez, Quentin Tarantino, Richard Linklater, Paul Thomas Anderson, and Spike Jonze, to name a few (a couple of those guys — and I’m sorry these offhand examples are all male — dropped out of film school, in fact).

Of course, you also can find plenty of famous directors who went to film school. But when pointing out famous film school alumni like George Lucas, Martin Scorcese, or Francis Ford Coppola, keep in mind that many of them enrolled in a very different era. The next two reasons highlight two of the major differences between film school back when movies were actually shot on film, and film school today.