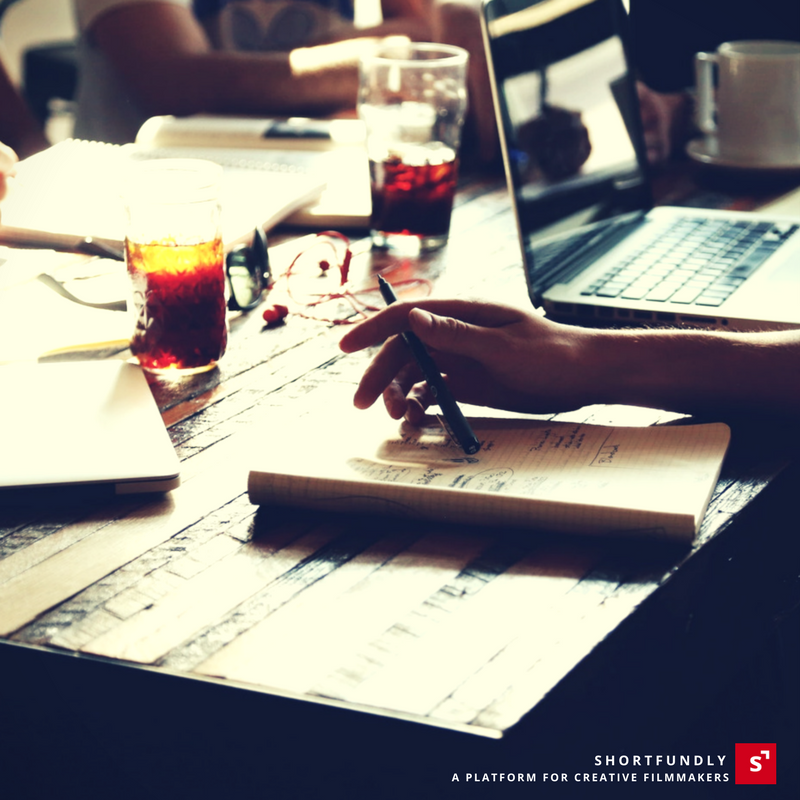 Short films are the laboratory of cinema where the filmmakers experiment and learn, it is the platform where a newbie can test its film making skills & dexterity and work over the same for the betterment. This requires no training no investment no experience and if you have an idea and luck , it can make a good amount of money. Ways for the latter can be:-

These are some measures through which you can generate revenue from you short featured film, but  keeping this on the secondary stage your first intention and focus should be on to create some unusual and rich idea which can automatically give the exposure and monetize your content.