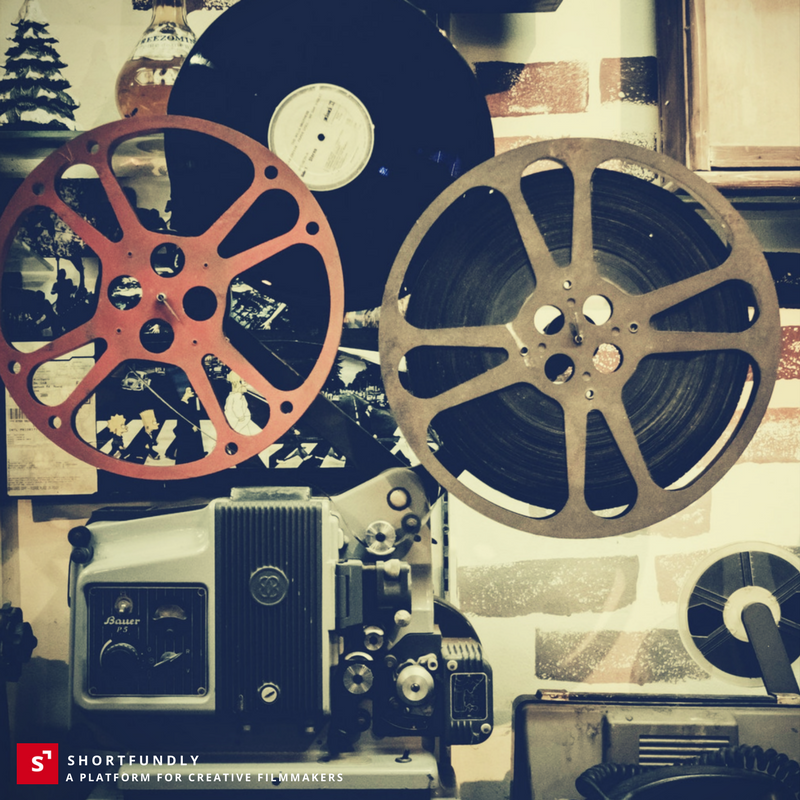 The success story of any short film relies inevitably on the story and how the director’s view reaches the audience. Given that a short film is a platform to portray subject in a simple way, its reach shouldn’t be manipulative. As the audience who watch would not be aware of the view in which the film is made. This is a result of the time range constraint for a short film. Within a stipulated time when the director is forced to portray his story, comes out the talent which throws limelight on his screenplay skills. Apart from a good crew, to proclaim a successful movie in the contemporary channels one needs to really work hard on some entities. Rather than a skill, being open minded is an instinctive feature.But one needs to accustom himself and try being open minded. If a short film’s message is too narrow then the audience will never pass a good suggestion. A short film in terms of a narrow view has more of a skeptic reviews. So it is highly important to be critical in the subject you pick and also the portrayal of  “tongue-in-cheek” manner is significant for controversial subjects.

This again is a distinguishing factor from the feature film. Hence it is appropriate to mention it as a signifying factor from the rest. For a feature film the choice of actors is based more on their appeal required for the character portrayal(acting matters too). Also there are multiple ways to cover up one actor’s defunct by others. But never a short film’s actor be chosen based on the appeal. Also the percentage that one actor stealing the show is less as a short film revolves around a very closed subject. Personally, I have my own experience of acting in a short film where the director really chose me for the “appeal” of that character but failed in choosing a proper representative for that character! So the choice of portraying character is of high priority!

Apart from all other attributes this is one feature that sets the level of the movie. Even when the other given criteria are checked this is the potential game changer. A director who does not frame the script in an ordered manner turns whole film the other way round from an audience view. So for the best portrayal and reach one needs to frame an ‘OPEN-MINDED SCREENPLAY’. It is one attribute that is tough to acclaim, but it gives an ecstasy of success. So comprehensively these sum up on how the perceptive communication of the film can be enhanced.