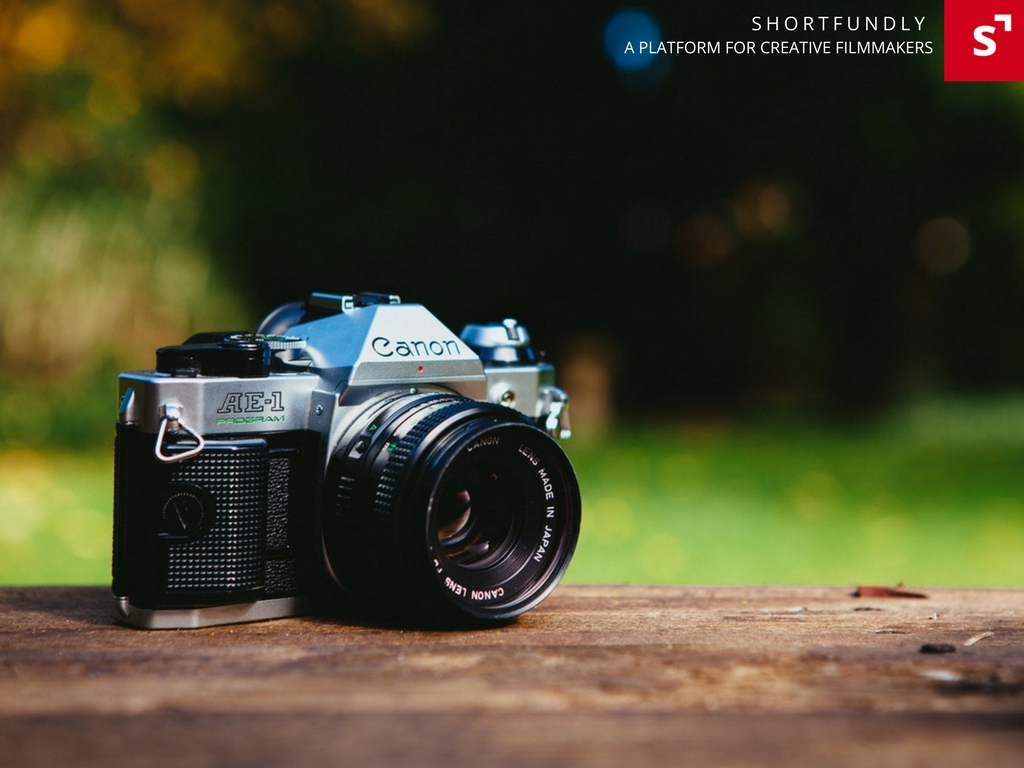 “The whole of life is just like watching a film. Only it’s as though you always get in ten minutes after the big picture has started, and no-one will tell you the plot, so you have to work it out all yourself from the clues.” ― Terry Pratchett, Moving Pictures

I’m sure that all of us, whether in our childhood or in our college days have always thought about making short films. Some of us could even have taken these up without the necessary know-how to make them. How you can you shoot the most engaging short movie and keep your audience hooked from the first to the last minute? Yes, you’ve come to the right place.

The article focuses on the ways to make an engaging short film and to further promote it by increasing its views.

Filmmaking is a challenge on many levels. There’s planning and pre-production, lighting and shooting, and then assembling it all together in the edit. The most important thing to know is that every short film has its own method and personality. Every short film is ignited with an idea, that can make a change. So, a short film should have a basic driven idea. Next to the idea, comes the conceptualization. A solid beginning is very important to start with which usually grabs the attention of the audience and keeps them glued to their seats. Characters serve as a key to an impactful film. We human beings are concerned about other humans. Hence, we can relate and connect to what’s happening in there. It should be remembered that the more you practice, the more you keep on getting better. Seeing as many short films as possible is also necessary so that you can put up ideas in a systematic way and learn more. Leaving a time gap in the story is also crucial. Not only does it make your story intriguing but also adds a mystery factor which is revealed out in the end. This creates a climax and makes it bountiful for the audience. Then comes the setting. Each shot should be dense with story information. The dialogues should be concise and communicative. Further, to be efficacious a short story is not just a shorter version of feature, it should be persistently persuasive so as to engage the audience. After you have made your short film, it is necessary that is gains exposure from its audience.

Hence it is necessary to upload it on web portals such as Youtube, Vimeo etc. to get maximum number of views. This can be achieved if you have a good content, good ‘tag’ words, a good video description, getting likes, an extensive network of people to socialize with so that you can share your video and post a bulletin.

Items such as process journals can also be created.  People love being compelled by someone’s journey. There are many students and amateur filmmakers that want to create their own short film. On seeing others making it happen, they feel empowered to do it themselves too. So after they feel moved they are most likely to share it. Post video responses to your own videos.

Search for videos similar to your own, and then post your videos as a response. Social Media Marketing is an important milestone in technology today. The point of Social Networking is creating an open online discussion. Interacting with your audience is also very beneficial. This can be done by holding contests and having a fair process of picking out a winner. The best marketing connects the audience with the material. Think of it as a Story. If you can submit your film for film festivals and land some awards it can increase the views dramatically.

Have cast and/or crew do vlogs about production, the story or the day. Other things that you can put on your new channel are sneak peeks at scenes, proper interviews with your cast or the dog making of your film. Hence these are the most trenchant ways to promote your film and get maximum number of viewers.

At the end of the day your story should be able to capture the attention of the audience and leave them thinking. As someone said, “Every new idea looks crazy at first.” So Go! Step into this glaring world and leave your mark there!