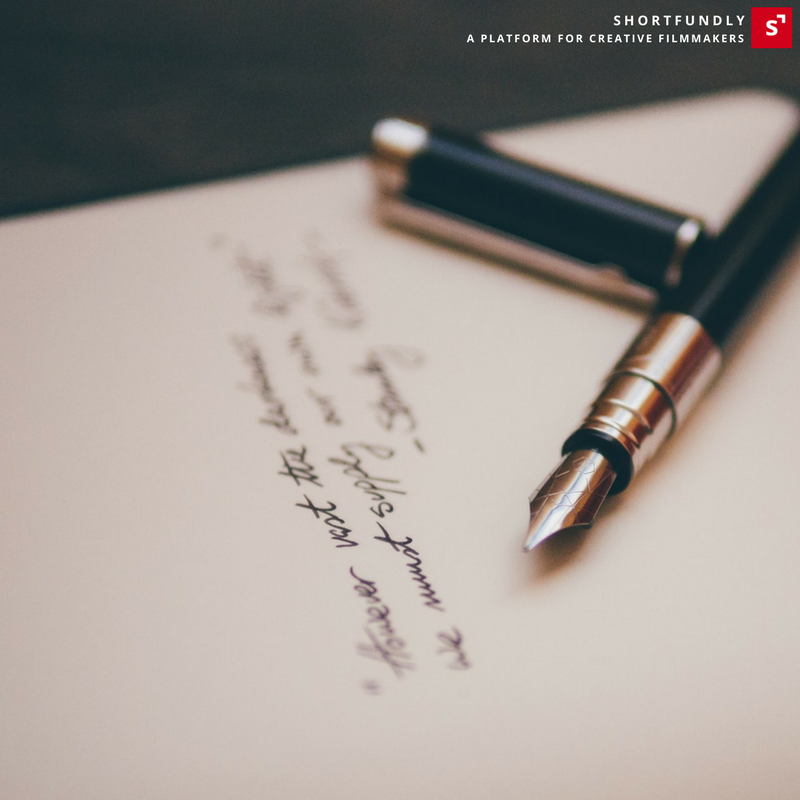 Short films is the most trending communication tools in today’s busy lifestyle in which people have short span of time and attention for interaction with customer about worth, meticulousness, concept etc .of the product .Short videos associated to businesses in all industries are interesting way to get in touch with people across the web and connect with them more personally in and reach the targeted audience in a way which is both cost effective and innovative. Digital medium is the trending platform to which film producers are getting fascinated with a boom in social media &the use of internet in India.

For promotion of short film start with the base from creating posters, writing the blog, setting up facebook page to creating website for promotion of your site. Try to influence target influencers through email and create and involving interest in their minds about the film.

Writing articles and blogs about your film can get interest from people on the print and web. People like the director’s point of view of the film. His answers relating to why he decided to choose this idea to make a particular movie motivate people and influence them. Talking about your experiences and difficulties during film making and tips to other filmmakers add rich content connected to your film and will help in getting better search results on web.

Online Advertisements on these websites through banners helps to communicate the relevant message to a large network of audience. But that’s all things done in pre production, now what do you do when your film just finished uploading online? Take care of descriptions and keywords

The interweb can be a harsh place for young filmmakers, but great talent usually does not go unnoticed. The most important thing is not to give up and learn from previous experiences.

Before the actual release of a feature film, the producers make every effort to create buzz in the market about their film. Short films in the form of interviews and amateur videos captivate people. They want the complete non diverted attention of their audience towards the release of their film. Our partner is a raging Entertainment Site that creates and curates viral content with a focus on Bollywood. We will get these stories shared on major Facebook pages and twitter handles which will further increase the talk about the movie.

Upload the film early Monday morning to give the film a full 24 hours to stand up views and stay significant all week.

Mobile videos have become the prevailing medium for watching videos. Many people watch videos online on their mobile phones.

Keep reaching people until movie is released. Continue reaching out to new people.