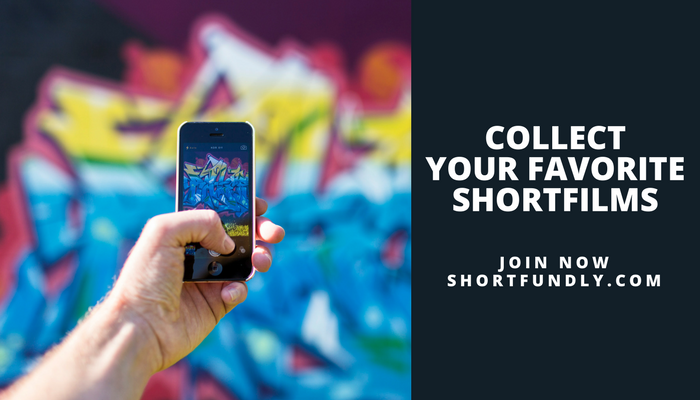 What are the ways to make money via short films

Twenty first century began with the dawn of internet. Most people eventually had a handicam to film their funny family shorts. This was also my way to shoot some silly magic tricks & mail it to cousins. By 2005, we had a better platform called Youtube. Here just by one upload anybody in the world could watch the video. For me until 2009 it was just a place to watch music videos. But then I got introduced to this bunch of youths known as ‘Youtubers’. These guys uploaded bunch of utter randomness that was completely funny & relatable. Their content varied from daily vlogging, storytime, beauty/fashion advice or else Comedy sketches.

Soon, the Youtube universe expanded and ‘Youtubers’ turned bit more mature. Most of them now use this site for their business purpose. One of my favourite comedy duo is ‘Jack & Dean’. They met in school & started uploading little comedy-sketches on Youtube from December 2008. As their viewers count grew, the site soon asked them for partnership. Their highest viewed video has about 1.5+ million views ($1175-$3000). In 2015, they signed a short film assignment deal with Ron Howard’s company New Form Digital (funded $18million to all its filmmaker) & made G.F.C. (Ghost Fighting Cooperation). This year they’ve a second season launch of their very own Fullscreen App series called Jack & Dean of all Trades. Film makers like KickthePJ (creator of “Oscar’s Hotel” original series available on Vimeo $9.99 for 7 episodes) and Bertie Gilbert (known for his portrayal of Scorpius Malfoy in Deathly Hallows part 2. Made “Playground” a short film for New Form Digital) got their bit fat cheque after uploading a number of original shorts. Youtube has become an easiest & profitable platform to project your short films. It pays around $0.80 to $5 for every thousand views on monetizing your videos. In 2014, it launched Youtube Red (cost $10/month) that right now consists of 13 original films & documentaries by its biggest content creators.

Casey Neistat (HBO signed him for $2 million) in his recent video said, “When you’re a creator, all you need is a story you want to share and the rest is history.” The better exposure will bring more audience & hence more opportunity to earn your livelihood through your passion. With platforms like Youtube or Vimeo just grab your idea & dive into the pool of internet. When you’ll reach the shore, I’m sure you’ll be paid well for your efforts.

116 thoughts on “Simple Guide to make money through ShortFilms”