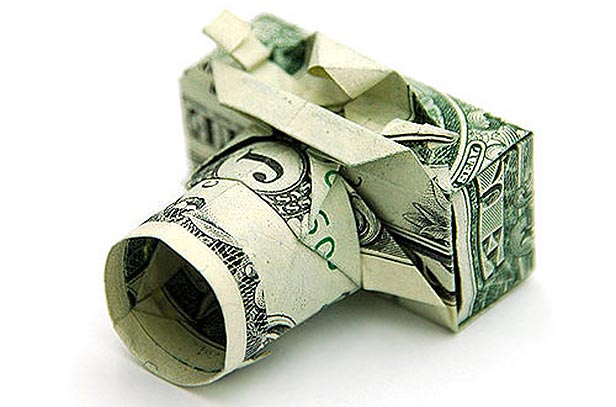 Short films are the video clips which convey the important message to the viewers in very short time. For some filmmakers, converting a short message into a short film is a hobby and they perform their work with full passion and determination.

There are lots of rumors that there is no money from short films and it is the waste of money and time for the maker. If someone asks a question that how much money you make by short films then you may not be able to answer it because of either very less money or those rumors.

Money making is not a problem. It is an art. It requires a lot of creativity. Firstly, the proper learning and developing your adroitness is very necessary. This automatically leads to the money and fame to all the members behind the short films for their hard work.

There are lots of business possibilities available for earning money from short films. It only needs proper knowledge and ways which can be applied in the short films. The professional filmmakers don’t make short films on the basis of common or viral news and videos. They make the quality film which actually means to the viewer.

Following are the best ways to earn money by short films: Subscribers in a 2-digit lead to no money in Google algorithm. Three digit subscriber counts             also lead to very less money. For this, the alternatives can be-

(a)  You can have collaboration with a well running YouTube channel having a mass number            of subscribers and viewers and make a business partnership with that channel.

(b) You can sell your film at your own price to any verified YouTube subscriber which can                 make it famous by own techniques.

These are all the best possible ways of earning money through short films. But the real profit is when you get a chance to make another film.