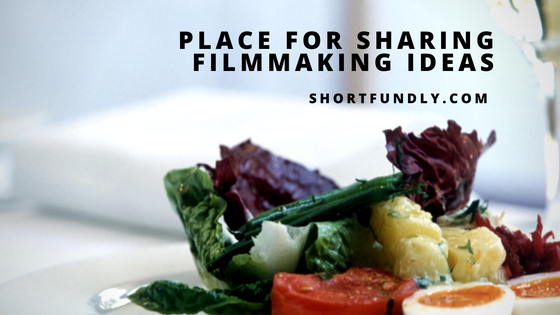 A film script or screenplay plays a crucial role in film making, be it a short film or a movie. The root cause for either success or failure of a film depends on the script.

Screenplay is nothing but the text of a film which includes the words to be spoken by the actors and instructions to the camera. Simply put, screenplay is the written plan for a film. Thus, it’s important to have a good film script, isn’t it?

For any film, the screenwriter should be able to connect emotionally with the audience. When people read novels or watch plays, especially the scripts written by beginners, lack this ability. Hence, through the screenplay, the audience should be exposed to the various emotions.

Structure is all about the theme of the story and the way it is brought out to the audience. Most of the stories are based on the Three Act Paradigm.

Strong opening is vital to grab the attention of the audience and kindle their interest. The first page of a thriller film might have a short scene that takes one or two pages, but a romantic drama might have a single scene running several pages.

Most of the movies are a mixture of genres. It gives a wholesome package of experience to the audience and also attracts more number.

A movie with a great message is almost always successful provided the screenplay is great. It will be able to reach the audience easily. In the end, a good screenplay may or may not result in a good film, but a bad screenplay will definitely lead to the downfall of the film. Hence, it is the responsibility of the screenwriter to visualize the plot line and write accordingly.