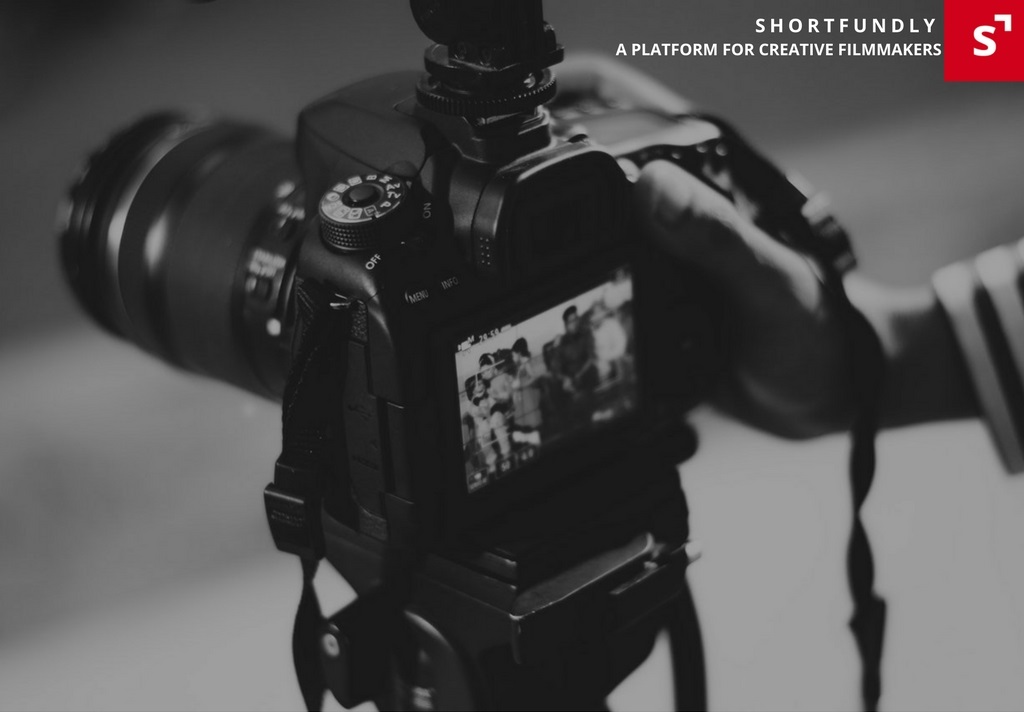 It is an obvious fact that the success of a film / short film is in the script. This, in fact, is true but is it all there is to it? A film with a strong script does make an impact on its viewers but is it enough?

To answer these questions, we must look at factors that determine how good a film turns out.

Some of these are:-

Now that we’ve seen that a well-written script can make a fair impact on the movie. But does it make the movie a memorable one? No, a film with a good script does move the audience but it is not enough. So, what is the next major aspect that makes a film memorable?

If you’ve guessed cinematography, then you’ve guessed right. To give a formal definition to it, we can say it is the art of photography and camera work in filmmaking. The vision of the director is realised and virtualized for the audience. Even if the script is strong, it needs visual support. Hence, it is safe to conclude that cinematography is the staff that supports the script. We often remember a movie that had stunning visuals rather than one with dull visuals. A movie with an ordinary script can be made an extraordinary one with good cinematography. The visuals make a strong impact in the mind which nothing else can. Coming to the technical side of cinematography, the following have to be taken care of.

It isn’t a walk in the park to be a cinematographer. It demands excessive technical knowledge and hands on training. So, it does take quite some hard-work and creativity in order to ace in cinematography.