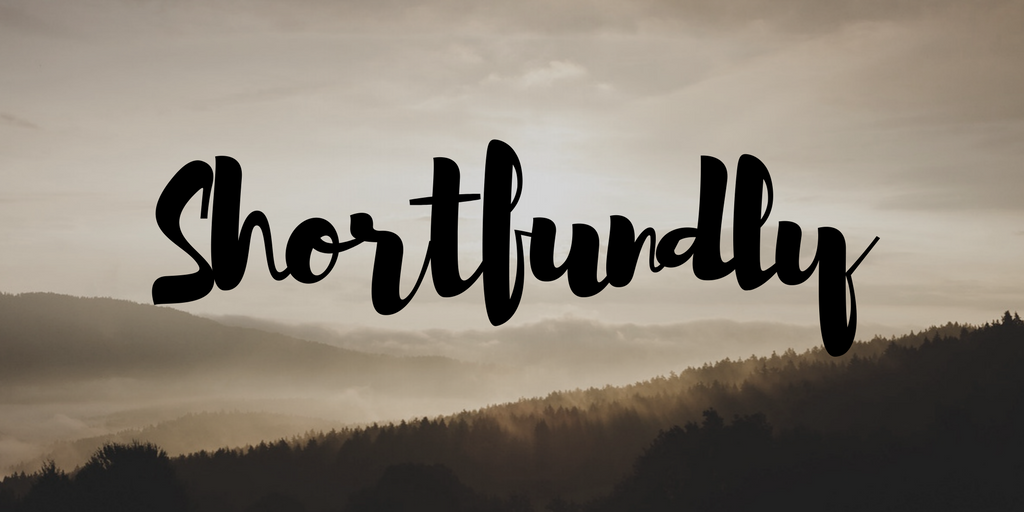 Short films are really aimed at producing a demo reel. They are physical proof that a film maker/director/producer/writer has the talent, connections and stamina to produce a short movie. Short films, media, marketing – everything go hand in hand. The movies are for engagement and entertainment. The best medium to promote a short film will be Social Media Marketing. Other than that, here are some of the ways to promote your short film:-

• Create a website :
Create a website that best represents your short film. It can be a place where you have all the information regarding your film – from cast and crew to budgets and costing. It can be a place where people can get updates about your film, sign up as a member, or even buy tickets to watch your film. You can always contact various web designing companies to do that or you could always find someone who’s willing to work for less in order to build their portfolio. One can attach the link to the website on their blogs, Facebook page, Twitter etc. Through this website, your audience can also be provided with links where they can watch your short film online.

• Video sharing platforms :
There are a lot of video sharing (content management systems) out there to distribute your short film content. For example YouTube, Vimeo or Dailymotion. Request the cast and crew to help you create vlogs about the story. You might want to keep these short though because people tend to avoid watching any video longer than 2 minutes. YouTube is one of the best mediums to show your creativity and knowledge to global world.

• Seeking support from celebrities :
Try getting in touch with local celebrities. Request them to watch your film and endorse it if they are willing to. If your film is really good and they liked it, request them to help you create vlogs with them posing and promoting your film. Post the video on every social networking site. Tag them.

• Keep a journal :
Keep a journal about the making of the film. Post it on your website so that the visitors can view it any time. It will also encourage the amateur filmmakers to create their own short film. The young filmmakers are always seeking for inspiration and support to make their dreams come true. When they see someone else put efforts to achieve their dreams, they feel empowered to do it themselves too. Moreover, they are willing to share it on social media or help you gain word of mouth publicity. It can also be good investment if you can manage to get it published at later point of time.

• Create a BUZZ :
Promote your film by creating teasers, trailers, posters etc. Post them on all social networking sites. Upload it on video sharing platforms. Blog about them. Ask your friends to spread a word about it. Create a Facebook page, Twitter feed, and even a Google plus account! Keep updating your feeds with interesting factoids, like milestone checks, countdown to launch, and so on. You can also have fun games and contests for the audience to participate in. In the end, the trouble is nobody values a short film more than the film maker who made it. You just have to think of it as cost of education/experience/marketing. But if you are determined to achieve your dreams, nobody can stop you from doing that but yourself.