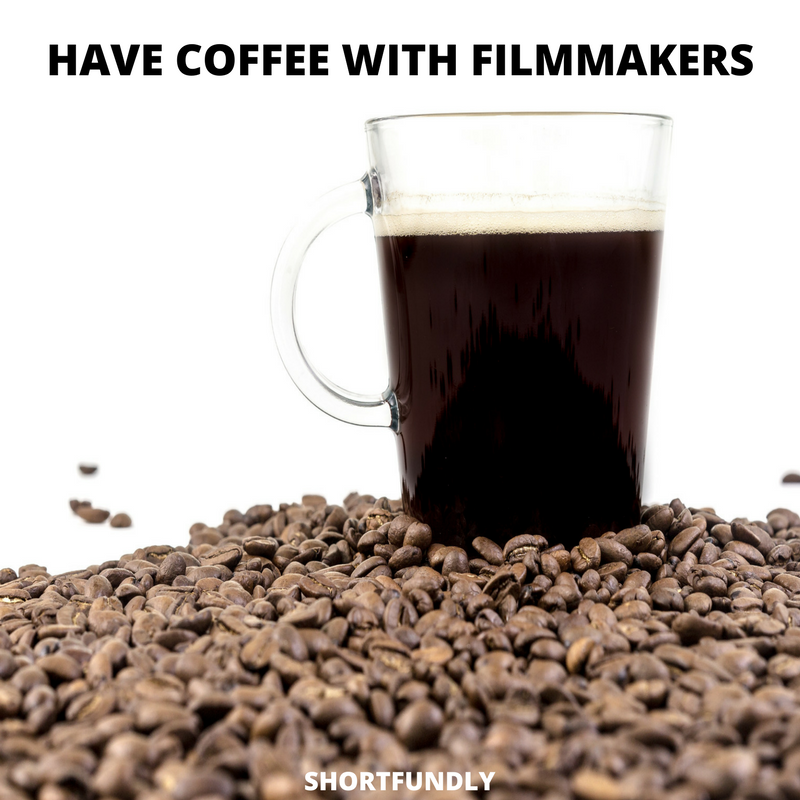 Short films are great way to develop your film making skills and techniques. It makes you to create an innovative and conceptual script to build your ideas. The short film makers always prefer it’s a different lifestyle because of an experimental and good learning of each technique. There are many peoples forwarded to content an idea with the efficient creation by using short films. The life style of short film makers are being a longer, often more complex journey and the short being an anecdote along that journey. Of course, the obstacles behind the short film makers are independent financial support and making relevant resources to the story. Although it’s a wonderful journey towards their career by cultivating an idea for the length of a short film and makes a powerful thoughts towards the story.

The journey behind each and every short film makers is too difficult and hard that they need to satisfy all the way by every support towards their creation. Once I took a short film it’s totally different i.e. we need to Screen play and Direct by ourselves. The characters behind the stories need to be identified and each and every screen play will be done by us and the important factor in short film is camera and editing. The person behind the lens who takes care of scenes in camera will be an efficient and experienced by professional. It seems to be like a family where everyone can interact and share the new things each other while working on film making. So, most of the movie maker’s life style is a journey of joyful moments with their creativity works and interacting new peoples. The experience of movie makers makes powerful creative thinking and an efficient presentation on their ideas.

“BY EMOTION, IT CAN BE ACTED

BY LENS, IT CAN BE VIEWED

BY THOUGHT, IT CAN BE FILMED”

The Person may live once and do everything once they live. But, a film making is making a life style of a short film maker to have a great chance of live many lifetimes. Even the same script of a movie may differ by making alternate of scenes with same concepts. It makes a short film makers journey not only with their presence also even they live many lifetimes. Even though there is an obstacle in a journey of film makers it can be overtaken by the film which made their life glory. This greatness is achieved through kindness, compassion, and love. It’s a great experience of being a part of the short film maker’s life style.

The technologies behind the short films are made different directions for love, horror, comedy, commercial, etc. but, the conceptual wise movie makes hit by an audience. It’s not a simple film making with a crucial team it will not be an effective. The conceptual ideas with an effective screen play and directions will take the movie makers high. The thoughts and concepts will be shot using different cameras but the most effective high focused cameras like Canon DSLR’s are more effective and ideal for the movie makers. The software will be preferred to editing and video effect software are mostly used to contrast the high performance of a movie. It will be displayed through audience by effective and contrasted manner so it will be mostly viewed by everyone and it will also make the movie makers life style different and movie maker will get an amazing experience throughout all work done while shot the movie. This will be done an effective and powerful scripts forwarded towards the creativity and thoughts. The life style of movie makers makes their passion to become smart and creative. It will be an experience to the maker to produce lot to improve their skills and highly performed in shot. The film maker also work with the fantastic cinematographers and artists while working on shooting spots and share wonderful ideas and an experience and chance to hear new ideas and new peoples in their life.

“MAKING A MILLION FILMS IS EASY

MAKING A GOOD FILMS IS POSSIBLE

MAKING A MARVELLOUS FILMS IS MIRACLE”

The journey of short film maker’s life style is affording wonderful freedom. Actually, we won’t depend on any studios or any demands on others. It’s a freedom to work with an imagination and making an own concept project. We actually watch a big cinemas and full featured movies but making a short time of concept to reach everyone is a challenging and skill to perfectly producing it. Finally, it will be a challenge of telling a complete story in that limited time frame also will be better to showcase our thoughts, creativity, imagination, ideas towards a screen and explore meaningful shorts. So, the life style of film makers are unique artistic voice should ultimately bring Success.

30 thoughts on “The survival of filmmakers – BY EMOTION IT CAN BE ACTED; BY LENS IT CAN BE VIEWED”