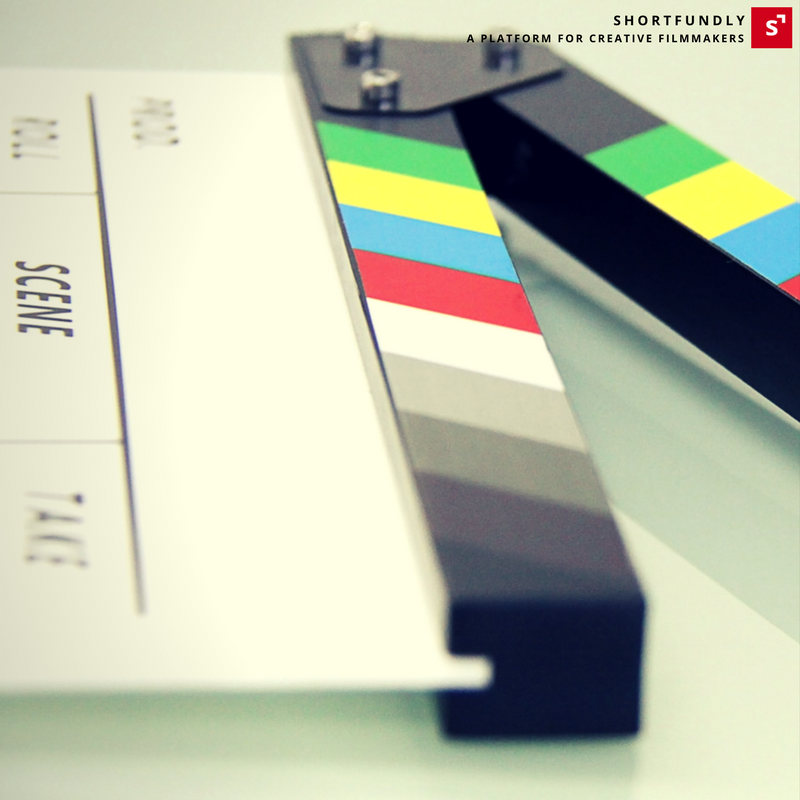 Regardless of its running time, a film is a visual depiction of a story. While there are various sources to show them, films have proven to be the best source for mass communication. While the essence of short film lies in compactness of the story without missing the plot. But, many writers restrict the time and then start working on story. It’ll stop them from thinking beyond limits. Once they finish writing a perfect story, how to depict it and compact it so that it’ll be engaging is the mind-tickling question everyone faces. For a writer who can visualize the story since its pen-mark won’t face this though.

From my experience on films, I’ve understood that it isn’t the great story that runs a film, but the great script.

“Wait!!! Story and Script are one and the same, Right?”

Story is a written format of an idea and when we visualize it to the constraints in film, it transforms into an engaging script.

The Right Plot: Plot is a narration of whole story in one or two lines. Every frame of the film should carry its essence. While in a short film, the length is small, director has to take a heavy burden to not deviate from it. Even in the case of a non-linear script, the overall story should converge at plot.

Perfect Screenplay: Though writers believe that their twisty or boring script will be digested by the viewers, well, it doesn’t happen in most cases. The additional scenes which have very minimal effect on plot make the viewer to think of boredom. “But, a film should have comedy, Right?” Yeah, comedy has a major role in keeping the viewers engaged, but why use it when the perfect screenplay does that part?

Expressive Cast: No matter how nicely you write a story, it’s the actors(who are to showcase it to the viewers) who make the difference. So, they’re the invisible thread tying  the crew and viewers. So, the viewers only believe what the actors show in the film. They never look at the inner script when the actors cannot carry the same feel while acting. So, a good combination of actors will reflect the story to its core on screen.

Picturization: The depiction also involves the surroundings at which the actors perform. So, pleasant locations will engage the viewers, in case the actors aren’t that good. It adds beauty to the screen. No matter how great the scene is or the actors, a moody location will lower its value.

Writer and Director: A writer can never be director. He’s the one who thinks great, while director, he depicts great. The good co-ordination between them will carry throughout all the frames. A director should get under the skin of writer and analyize the story to its core. Then, he’ll have a complete idea of it and can visualize it perfectly and thus depict it.

Background Score: Music is the one which make the viewer to travel along with the story. Theme of the story will be reached faster in music than in pictures. The Music should be personalised for each scene based on it value and situation. This creates a huge impact on the mark of scene in viewer heart. The music shouldn’t like an additionally added one, it should embed with the plot and be like, the viewer shouldn’t even notice the inclusion of it.

Beginning : It focuses on First 3 days of release. The views  on this period depends on online publicity through social networking sites, relatives and friends of the crew. They contribute 5-10% of the overall views.

Middle Stage : It is until 2 weeks of the release. The viewers watching in this period will know about the film through mouth-publicity. The viewers who liked the film in the beginning stage will pass on the reviews and bring views. This contributes to 25-40% of views. This stage decides the reach of the film.

Rest of the time : It’s after the few weeks of release. There is no need of special publicity at this stage. The mouth-publicity will do its job well and increases the views to the maximum. While the viewers will keep a keen eye on the crew and will be waiting for their next project. So, never let their hopes down, Follow all these principles and next film will also be a huge success.