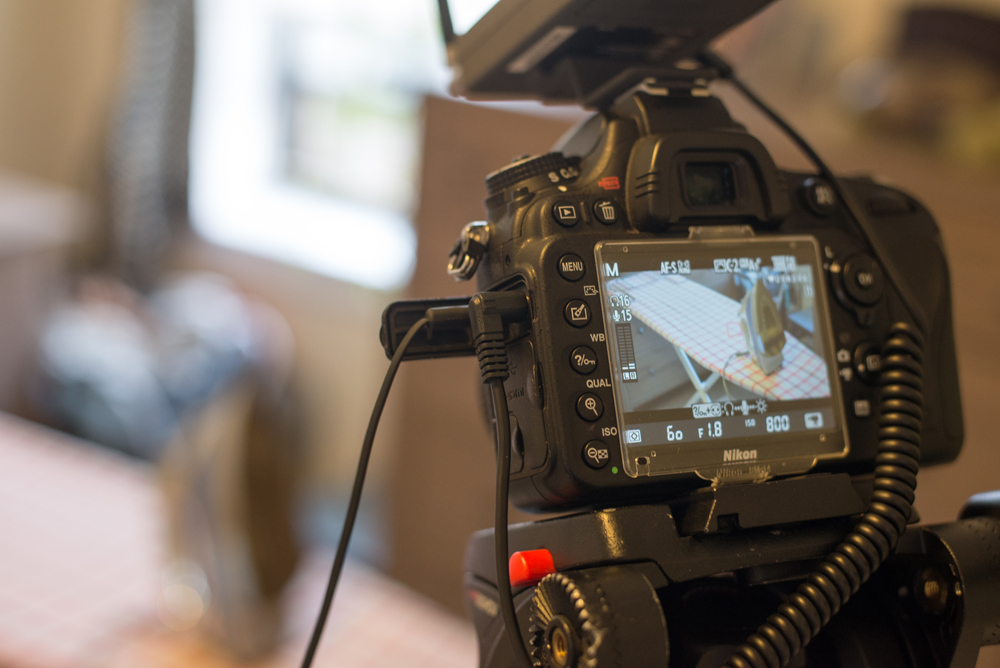 Short films ranging from a few minutes duration to an hour have gained a lot of popularity in the recent times and apart from serving the fervor of filmmaking among new comers, they are also drawing revenue in different ways. Creating an engaging short film is both a challenge and an opportunity at the same time. The challenge is that short films usually do not have the luxury of big budget and conventional ways of marketing. However, if your storyline is based on an idea that is small and subtle, short film is one of the best media to present it. Firstly, since there is a growing audience of Netizens who are exposed to the world of short films , it is important to maintain good technical values in cinematography and audio visual qualities. Given, the availability of technology at an affordable price these days, it’s not really a hard thing to do. In order to engage audience, it is important to intrigue their curiosity while they are into the movie in a minute or two. This could be done by unconventional screenplay using flashbacks, parallel scenes and other such techniques. Other than that, the narration can be made attractive by using voice over that is clear and bold. The content of the short film is the major strength that draws the audience on the internet. Simply abridging the story of a feature film or replicating clichéd romantic scenes may prove harmful unless they have been spiced with humor or proximity to the reality. There are numerous subjects that do not fit into a feature film but can be explored through short films. They can range from subtle emotions to complex subjects like impact of globalization. The idea can be as small as the smirk of a middle class person towards a pricy menu in a restaurant or something deep like women empowerment so to speak. The film may be of small duration of even a couple of minutes but it is important that it is backed by a detailed script which conveys the idea. A well written script that includes even background thoughts which do not appear on screen helps in shaping the idea in a presentable manner and gives scope for improvisations on screen.

Having discussed the basic idea behind making a short film, we need to explore ways to make the film engaging and drawing the attention of more viewers. Short films usually cast acquaintances to minimize the budget. However, it is important that the actors behave naturally rather than try to act as such. It depends upon the director’s and the cinematographer’s skill as they play a key role in extracting apt performance from the actors. Increasing viewership can be done in multiple ways online; given the film has good content. Apart from delivering a good product, it is very important to choose appropriate title and keywords while hosting on YouTube and social networking sites. In order to increase the scope of audience, it is advisable to have English subtitles. That way, people who do not belong to the particular cultural setting or language of the film can become the audience. There are certain websites which particularly host the short films for free and share the revenue. One can explore such options to draw the viewership of foreigners as well. In such a case, subjects that are rooted in a particular local tradition can be portrayed in an interesting manner for the reach of those who are completely alien to it. Crowd funding as a means of finance for the short film can draw viewership through word of mouth publicity. Collaboration with popular YouTube channels and short film makers is another way of getting your content viewed. As such, even feature film stars have been associating with popular web series to promote their films. For instance, there is a site TVFplay which hosts interesting videos on its site apart from their own making.

Short films, unlike conventional films can have open ended climax. One need not necessarily bother about completing a full-fledged story or delivering a message in a short film. It can be simply a thought provoking one. That kind of subtleness leaves a scope for sequel while engaging the audience. If one likes to be a little more experimental, short films can be made in the form a musical with a small story or even a silent film. The field of entertainment has been expanding at a rapid pace and digital media gives a lot of scope for upcoming talent. Short film makers should work on an appropriate mixture of content, screenplay, actors, keywords and collaborations to get their product right and more than everything one should have passion and patience to draw the attention of the world!