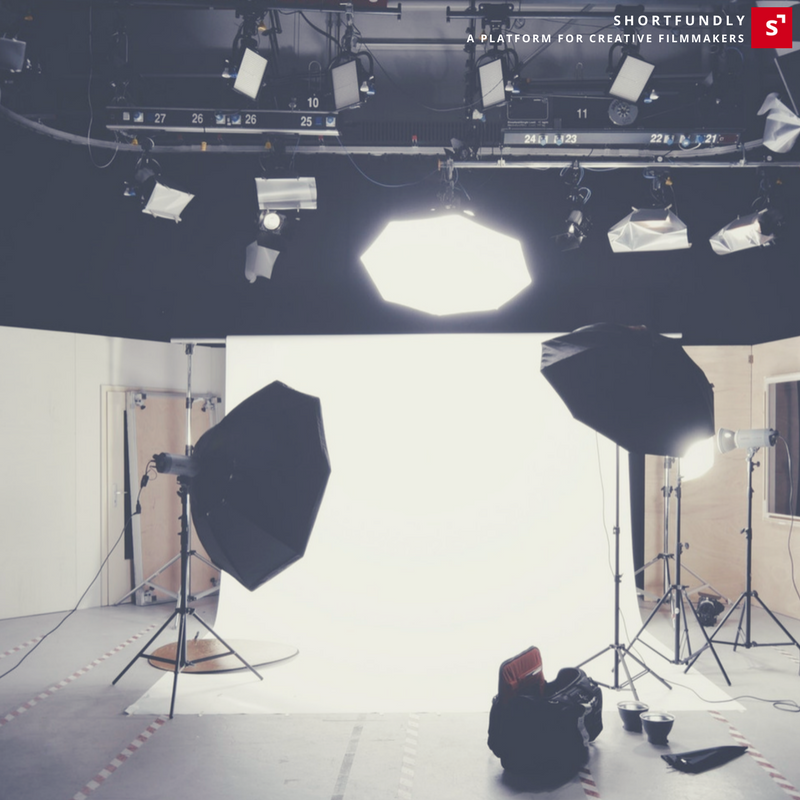 Creating the strong short film testing our directing and writing skills, it’s almost seeing  our work onscreen. Short films are self-employment in the entertainment industry start with making your own movies. Short film means describing your movie as quickly as possible in making short film, actually the creative bud directors learn how to make film by doing lot of mistakes, short film stay in realistic condition.

In beginning we have to think about idea’s and work on it and seeing where it goes, to get an idea look around in today life and take pen and paper and start writing every day at least half an hour spend time for it. In starting story may look like shit but later you will get that fragment that could generate into a story visualise or imagine the things you see around and start writing .Connect the things with one another absurd scenario that might make good story. Checking out the recently published short film collection because it will be hard to adopt novels into short films . The fundamental idea of making short film if plotting your ideas into short sentence on  the right track, describe your movie and make sure your story is filmable with an good story and good massage. Equipment and sets are an premium you’re making movie on your own and working without a studio support and a bunch of money.

Short film starts with an idea of script writing, raising funds and planning and executing, the most important part of the process is writing a script, you have write down the ideas and thoughts in proper sequential order and making sure that you have budget for all your needs. There is no hard and fast rule in making a good short film different kind of people love different  kinds of film, different directors and exhibitors set their own ideas and criteria’s as to what they think makes good  short film, in which they feel their audience will enjoy, short films are always not just about economic dialogue they are moment and ability to say a lot with very few dialogues , the creators connection to the material demonstration a powerful and unique point of view, address a particular theme in story gather information to keep yur topic personnel and simple. Address or convey the massage in the story which you have imagined before and had prepared for it. Limit your reach  and utilize the short part of medium by telling just one story and completing it in well and planned manner. Utilize available resources and just make what you have look as possible. Demonstrating the characters in film so strong personalities so that it put an impression on audience mind or else your film will be forgotten easily, don’t make predictable movie put twist at the beginning tand at the end, and ending the story with at least a  moderately positive  impression to put print in audience mind because creating a strong short film is the easiest way to start out in the entertainment industry and almost definitely the fastest way to see your work on screen .

In short filmmaking a story telling is powerful,  and by giving audience simple story cues that meets to stoke their imagination making short film is always fun and experiencing something new adventurous and a package of fun in shooting your film but each film you make will be come up with as you grow and if you learn hoe to stay calm and be focused on issues as they arise, write the story everyday give an original idea for a film that nobody has ever seen before and try to give message in the film so that it there into an inspiration to someone, just write up something and edit it later, and carefully reveal that story you want to tell at the end you will have something that you will be excited about putting on film.