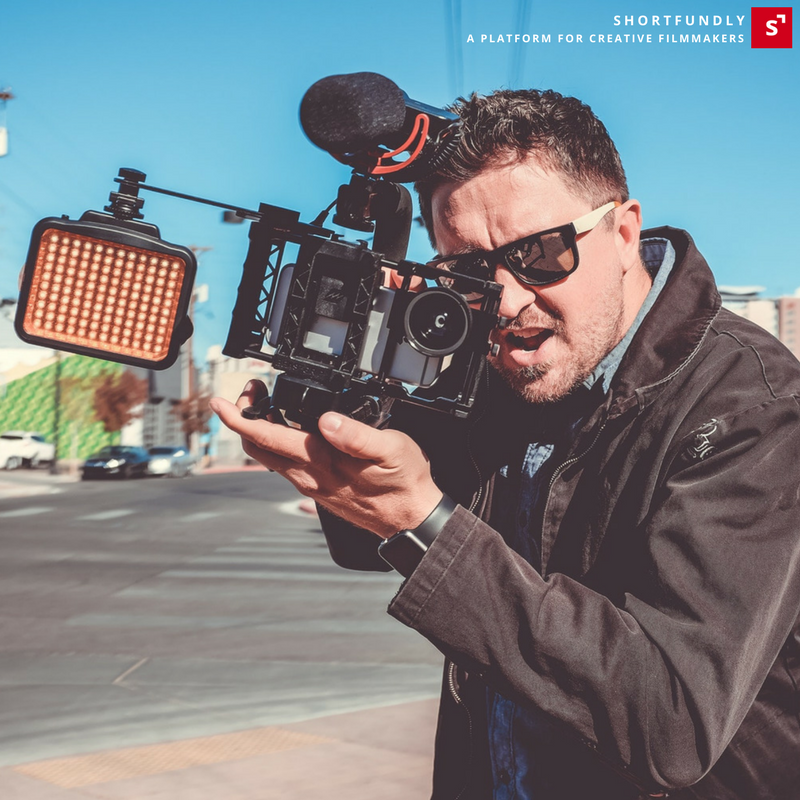 A short film is an original motion picture that has a running time of 40 minutes or less, including all credits.

But a short film is something much more than that. It is a fantastic way to let your raw filmmaking talent excel in all respects. But, alongside it’s necessary that your short film meets all the requirements of the compelling and demanding audience. For this purpose, you need to give a very effective structure to your short film so that it attracts interest and not send the audience to sleep.

Here are certain ideas that can help you in creating an engaging short film:

Congratulations! Now once you have created your own compelling short film, you are ready to show it to the world. But, there is absolutely no one else other than you who will have more passion in promoting your shortfilm to the world because you invested your idea, blood, sweat and tears into it.

Like most things, thinking out of the box gets results. At the end of the day, when you have done all these things, you will find that the audience you have been exposed to is much larger than what you had initially imagined.

So, now when you know how to create an engaging short film and promoting it so as to increase your views, lets markup to set yourself for your first short film. Who knows that you even get a chance to shoot your first feature film even!