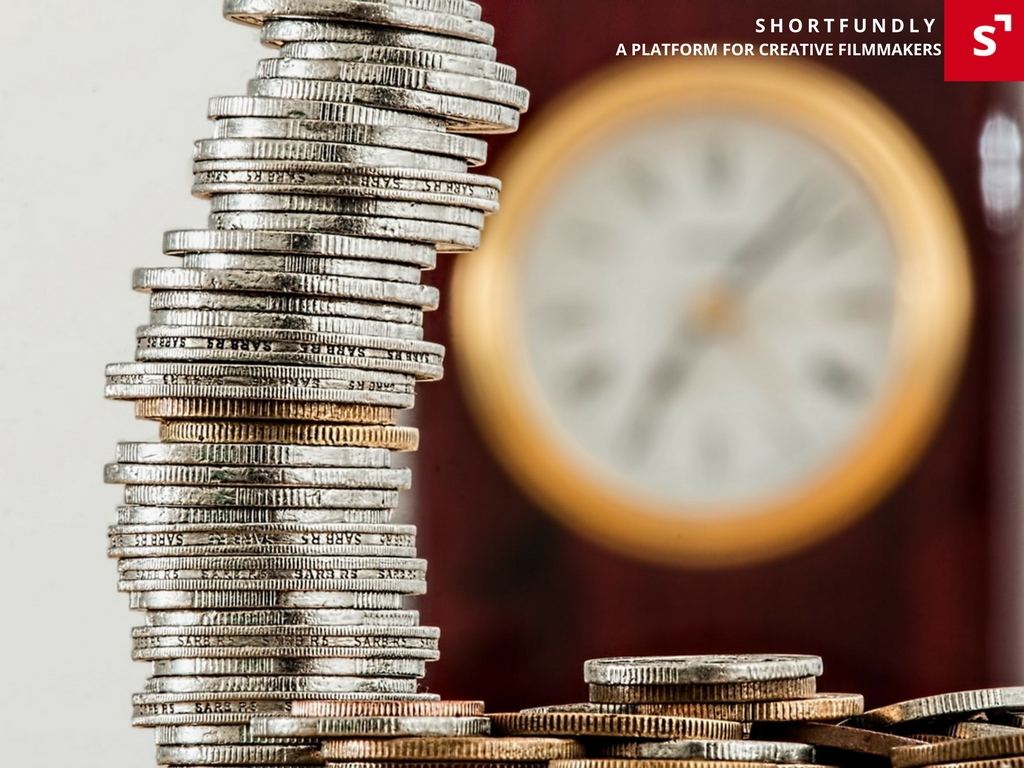 The short film, as the name tells is a motion picture that is not long enough to be called as a feature film. According to Motion Picture Arts and Sciences, “a short film is an original motion picture that has a running time of 40 minutes or less, including all the credits and name of the entire person who are a part of it. A short film usually is made to concentrate or focus on one topic that has a very deep meaning in it. A short film is ablaze with a very touching story that has a deep meaning, and which has some lesson in it for its viewers.

It is not an easy task to make a short film, the short film should be engaging and interesting for its viewers so that it can get maximum views and the efforts and hard work of the makers can be appreciated. The topic of the short film topics is chosen wisely and intelligently after doing some research related to the topic. First of all, the makers should choose their target audience that is the age group, the culture, the sex, the education, etc.should be kept in mind before selecting a topic to make the short film. When the topic is finalised, consecutive research should be done so that the short film comes out well and is liked by all. It would be better to finalise a topic related to current affairs FOR EXAMPLE, nowadays the statements given by martyr capt.Mandeep Singh’s daughter Gurmeet Kaur against ABVP and the violence is done at Ramjas College, Delhi University or something related to ISIS. Teenagers would connect a lot with such topics. After the selection of the topic, the cast and location for the shooting of the short film also play a pivotal role. Characters should be authentic believable and realistic.  FOR EXAMPLE, the short films like THAT DAY AFTER EVERYDAY and AHALYA starring Radhika Apte were totally opposite and sort of contradictory to each other, one showed the sexual harassment done to women everyday in India and the other portrayed the bold and sensuous avatar of hers respectively.

The location, music and background should be selected, keeping in mind that it is not a feature film. It would be correct to say that let the background speak more than the dialogue, dialogues should be used only where it is necessary to use them, rest the motion and the characters should speak more than words. Although the language used in the short film should be kept in mind. The order of the short film depends only upon the makers that he/she wants to portray the story in flashback or normally. The short film should not be dragged so that it feels to be more indulging for the audience and viewers

Now, once a short film is prepared, the makers has put a lot of hard work in its making, now the time comes when the hard work and dedication of all the workers shows up, it is released on various platforms to make it more popular and successful. It should be promoted on various social media platforms life facebook, youtube, Instagram, snap chat, twitter, and much more, using various hashtags and tagging people in the posts. The whole cast and crew of the short film should be told to collect the certain set amount of views depending upon their contacts and links. The help of various bloggers and vloggers should be taken to promote it.

The marketing, promotion and hence the number of views of the short film relies majorly upon its budget. The producer and the financer should a lot a separate budget for its promotion. The marketing team can promote the short film with the help of advertisements, online marketing and print media for example newspapers, street hoardings, magazines, etc. One can do various activities like launching their short film at various short film festivals held nationally and internationally, reality shows radio stations and other television shows.

The short film can also be promoted at various events taking place around the city, FOR EXAMPLE, A college festival. The makers can collaborate with college association and perform various activities and competitions like a lucky draw, the people who view the short film get registered and one of them can be chosen as a winner with the help of lucky draw and can be appreciated with vouchers and hampers. One more activity can be done that from a group of people, and the one who gets the maximum number of views wins, gets exciting gifts and also gets the chance to meet and spend a day with the whole team of the movie but for that, certain amount of views should be done by the winner.

So, there are many ways by which a short film can be made engaging, interesting, intriguing and indulging which can help it to get a maximum number of views.