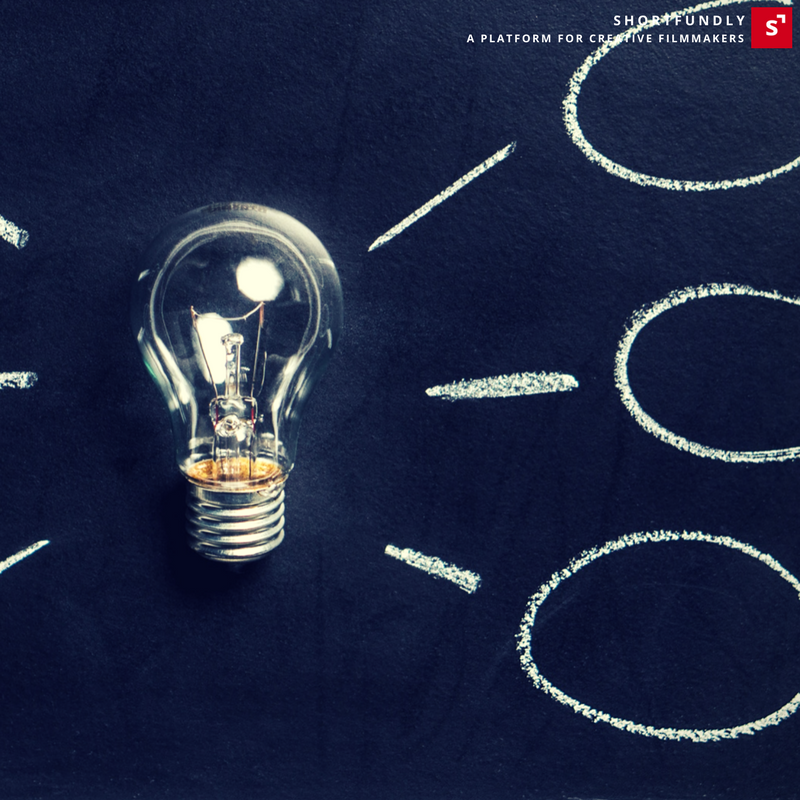 Short films or the movies that have a running time of 40 minutes or less are a trend these days. The reason behind their being trendy lies in their name itself – SHORT. Yes, considering today’s time when people leave either the sandwich or the fruit on the breakfast table itself, because they have got just 5 minutes to eat, short films can definitely set fire.  Having emerged simultaneously with the long feature films, short films got all they deserved till the 1940’s, after which they ran out of the screen of life due to the great depression and it’s after effects.  However, back they are with complete zeal now into the framework with them getting even more views than feature films. It’s never so difficult to make short films. An inspiration comes every next second.

Today, for everything that you can’t put into words or everything you can’t express, you can make a short film about. Say love, say Life, be it anything, there is nothing you can’t portray in a very beautiful way in a matter of minutes. Having no such age frontiers, short films can be made very easily using the topics that one sees everyday and yet seem to  ignore it. When a person helps a needy , when a girl finally got the boy she wanted, when  the soldier felt the warmth of his mother’s hand and when the little farmer came back from the border without being tortured, these moments are priceless and the happiness they are capable of giving in a couple of minutes is incomparable. If an engaging film needs to be created, it needs to be created on something that touches, that bring out the heart, something that makes the mind wonder. Sometimes, even the 4 hours  long movie fails to touch that portion of your heart that a four minute movie can. It’s all about how well the movie reaches out. To be a success, the movie created needs to express its theme so smoothly that the viewer cannot take his eyes of the phone. It’s not necessary that the star cast needs to be stars to get that film famous, but what essentially matters is its message. For many, the best way to create a short film was to copy real life moments. Indeed, when you show something worthy of being shown, it captures the world. Marketing a short film isn’t difficult too again because of the fact that it is SHORT! Now what attracts people is something that gives them a moment of fun by taking less of their time.

We see people travelling in metro just staring at the windows because they got nothing to do. We see students taking a break of 30 minutes out of hectic exam schedule and searching for something entertaining. Well, all of it is the audience. Our audience is anyone who needs to pass time, who needs a quick boost of motivation, who needs to see happiness in this world and someone who needs to get few good tips. The best technique to get people to view your film is to make the film view able. The single  factor that doesn’t let a film reach its audience is because they are not know knowing about it unlike any other feature film that gets days full of promotion. . Indeed, youtube is the best way to get views. After the introduction of new and cheap data packs, there is hardly anyone who wouldn’t know about it. The other is to tap media partners like famous websites, facebook pages, instagram posts where the video can be played and spread to many people. Apart from the social pages, there are ways of reaching that audience who knows only about what pops up on their TV screens. For such audience, using regular product advertisements as a way of promoting the movie would help. Taking an example, suppose a short film on patriotism needs to be promoted, the makers of the film can tie up with advertisement agencies and use parts of the film for product promotional purposes. Once the audience sees the film clips and likes it, surely they will search for the film (link of which will be provided in the advertisement itself). Another way of getting views is creating an app that streams short videos that people can enjoy watching all day long. Even television can help in another way by having a separate channel for short films just like it has for long films. Audience will undoubtedly be attracted to this kind channel because of the comfort level and the entertainment they’ll get in little time. As we now know, there is hardly anything that cannot work for short films given the fact that they themselves work in today’s world.